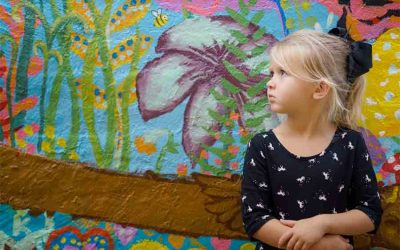 If you have suffered from pain during your life, then you can identify with anybody that has called CBD a miracle. We know that CBD is a naturally occurring substance that promotes overwhelming sensations of relaxation and calm in the human body. Knowing that CBD is a naturally occurring substance, consumers wonder CBD can help them. Now we can add another benefit to using CBD and that is for controlling epileptic seizures.

For example, a five-year-old girl name Charlotte was suffering from continue grand mal seizures with hundreds of episodes a week. Heavy duty pharmaceuticals had not worked, nor had the special diet she was given. She lost her ability to walk, talk and eat, having come close to dying several times in her short life. Desperate, her parents turned to CBD, treating their daughter with a specially prepared CBD-containing oil, now known as Charlotte’s Web which is derived from hemp, a type of cannabis containing less than 0.3 percent THC by weight. Soon Charlotte was given drops of CBD oil twice a day with her food, reducing the seizures to only two to three times a month. By the time she reached six years, she was not only walking but also talking. She was even riding her bicycle.

Another robust study validates a cannabis-derived treatment for drug-resistant childhood epilepsy. These findings, published in the New England Journal of Medicine, come from findings from a double-blind, placebo-controlled study. Over the course of 14 weeks, the children receiving CBD experienced a median number of 5.9

convulsive seizures per month (reduced from 12.4) compared with 14.1 convulsions per month (reduced from 14.9) for the placebo group. Epilepsy patients, children or adults, have often come to the conclusion that conventional medicine has failed and there are scientific findings for CBD benefits. By turning to CBD, they have not only found results but ongoing hope, inspiring them to manage their long-term health challenges.

Category : Uncategorized
PreviousReduce Stress While Preparing Kids for Back to School
NextWhat is CBD?